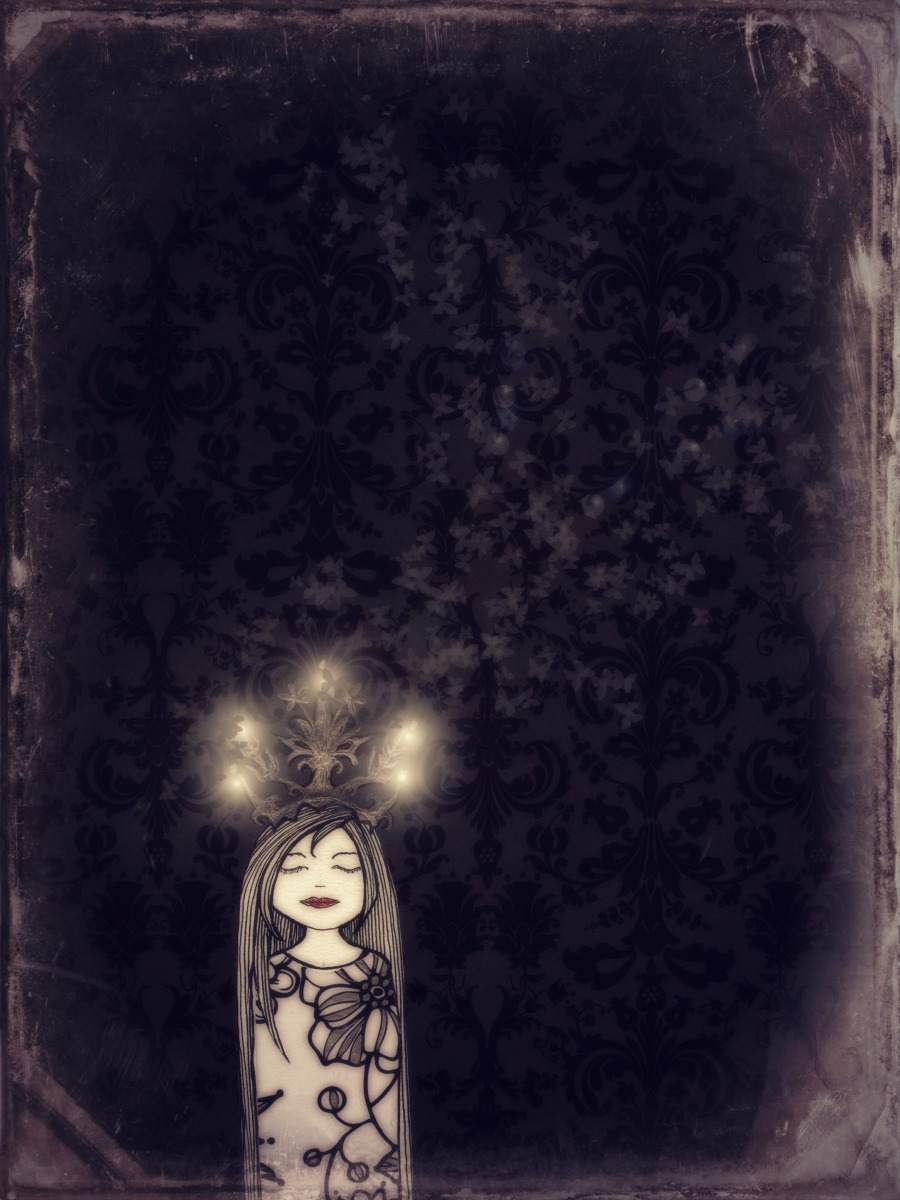 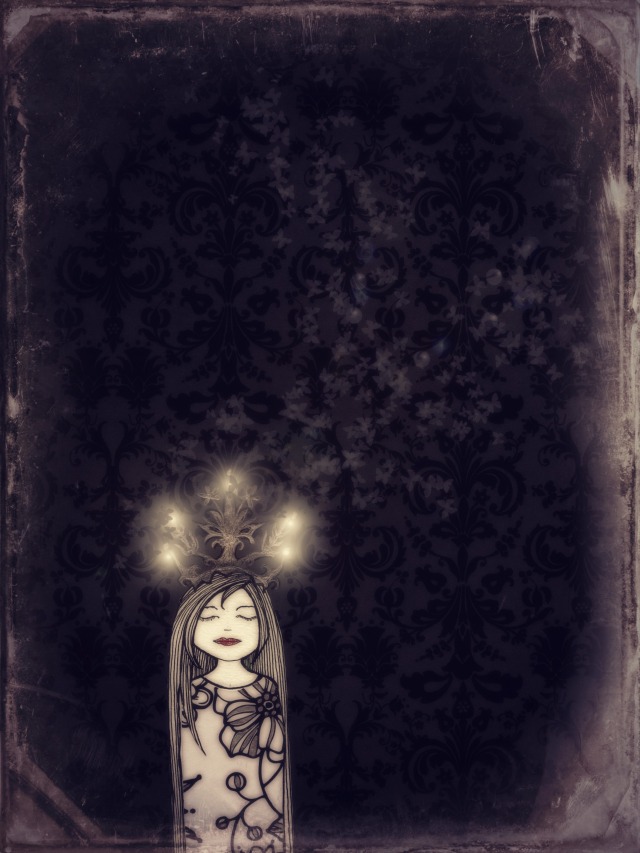 I didn’t take much of a look at today’s Story-a-Day prompt since I had an image already in my head. This is why I’ve never been good at plotting. I have to write to figure out what is going on the scene. In rewrites, a plot takes shape, but I have to explore the space first.

So, this morning I knew that Rutherford Jones was thinking about a ghost. I looked closer and learn it was the ghost of the Queen. (Blame Narnia. I’m rereading all the Narnia books.) Looked closer still and saw where the ghost was haunting.

Thanks as always for reading these mad rough drafts!

“Come now, Ruthers,” said his best friend Jack. “No amount a beer excuses a tale like that.”

“That’s right,” chimed in a gentleman down the bar. “Everyone knows it’s just commoner that haunt Saddlemay Square. There’s the shoeshine boy at the old hitching post and the butcher down the path to the pond.”

The barmaid nodded and went back to drying the glasses. “And the flower seller that sits on the third bench down that same path. I think she’s got an eye on the butcher in spite of herself.”

Jack nodded at everything said. “No royal blood has got a drop anywhere near the place. Closest is the butler at the southeast corner. Mad man if there ever was one.”

The barmaid set down the last of the clean pint glasses. “Why’d ya think he haunts the Square when he could be up at the palace?”

“Family,” said the gentleman said. “He grew up right around these parks. It’s said he buried his ma’s body in the park somewheres, but no one ever found it.”

The barmaid shook her head, and for the first time Jack and Rutherford took a good look at the gentleman a few seats away. “I know the Queen when I see her,” Rutherford said. “I don’t pay much never mind to the rest, but when you see the Queen, you got to take notice.”

Jack turned away from the unknown gentleman. “It just don’t make no kind of sense, does it?”

Rutherford snorted. “Since when do a queen got to make sense to the likes of us?”

“I don’t know if it’s being a queen or being a woman.”

The barmaid flicked Jack hard with her dishtowel. “Every woman makes sense if you pay attention, Jack Moore. But you’d have to come up out that pint glass to manage that.”

Jack laughed. “Not worth it. Now pour me another pint.”

The barmaid rolled her and shoved the towel in her apron. She slammed the beer on the bar. “I should charge you double.”

Rutherford slid some coins at her. “I got this one,” he said. “He’s gotta get to the bottom of the glass to listen to me.”

She took the money and eyed Rutherford thoughtfully. “You mean listen or agree?”

The gentleman tapped his empty pint glass on the bar. “What do you say we get out of here and pay a visit to her Majesty?”

All eyes once again were on the stranger. Rutherford downed the last of his beer. “Sure,” he said. “And if I’m wrong I’ll buy you a pint every night for week.”

Jack sighed. “Fine. And me. You got to buy me a pint every night for a week too.”

“And the same for me,” Rutherford said. “If I’m right, I expect the same.”

The men agreed. A short while later they were on their way.

Another man at the other end of the bar had remained silent until the door shut behind them. “A whole bunch of foolishness,” he said.

“Why’s that then?” the barmaid asked. “Ya don’t think the Queen is opening eternity at Saddlemay Square? Does seem like a right odd thing. Right odd.”

The man shook his head. “The Queen was always right odd in the head, if you pardon me for saying. But didn’t those two fools know the gentleman?”

“I don’t see why they should Never been in here before. Who is he then?”

“Can’t say I know what sorta work he did, but he worked for the Queen. I heard she trusted him more than she trusted her own children.”

The barmaid looked at the door that exited to the street. “Funny he didn’t say.”

“It’s a funny world, miss.” He pushed his class toward her.

She poured him another beer. Then she picked up the glasses left by the ghost hunting men. She washed them and put them back on the shelf. Rutherford and Jack had been coming to her bar for years, since the days her father owned it. She wiped down the bar where they’d been sitting, and a strange new thought occurred her. She wondered if they were the sort of men who became ghosts. She wondered what ghosts would do for business.