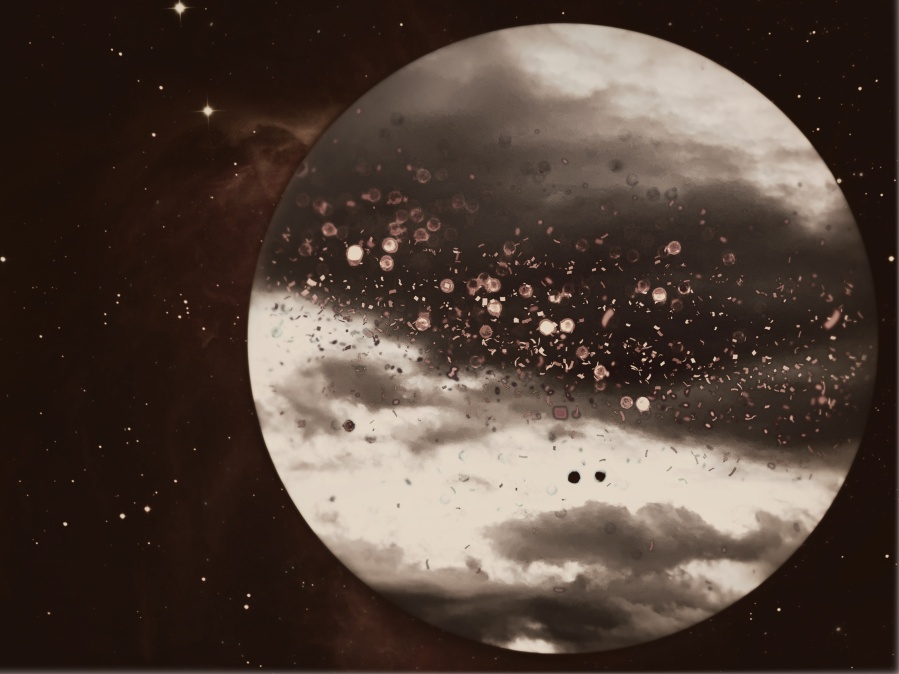 They say no one wants to hear about your dreams. Don’t open a story with a dream. Don’t end a story saying it was all a dream.

It all sounds fair enough.

I think Newhart did well ending as a dream. It’s the exception not the rule, no doubt.

David Lynch has a lot to say about dreams in Twin Peaks.

This afternoon had a difficult dream. I’m traveling by car and stop at a house on a cliff and overlooking a harbor. The ground shakes and the cliffs break and slide down. I go into the house and it’s no longer a place for guests but a private home trying to trap me inside with moving walls and collapsing stairs. I can feel but not see a malevolent force searching for me.

I get outside and find my car that has been flipped upside down and buried in sand. Dream me can lift the car and flip it upright. It works in spite of coarse sand streaming out of it. I drive down the dirt road to the highway and there’s a semi. It speeds up into the air and twists. It’s going to fall onto my car. My car skids over gravel and dirt onto the highway. More trouble is coming and I wake up full of anxiety and dread.

Maybe I’m reading too much news.
Maybe I’m too worried about my writing never amounting to anything.
Maybe I’m too worried about my son applying to colleges and going out into the world and the health of my dad and the state of certain friendships.
A year that starts with a continent on fire feels like a dangerous year. (Let’s not even mention the metaphorical fires on other continents.)

The Good Place is also over.

(I used the first season in one of my classes, and I had the students write which character from the show they’d be and why. They didn’t have to limit themselves to the four humans. I’d be Chidi because I am infuriatingly indecisive. What about you?)

So, farewell January, oh longest month. Did you toss the corona virus in as a final goodbye? What do your eleven siblings have in store for us?

Hello, February with your hearts and whispers of flu and primaries. What sweets and fates do you bring?

But let’s end on the high note. What are you looking forward to this month? What’s the dream?

My first tunnel book! I’m excited if I do say so myself. #handmadebook
Trying something new.
#erasurepoetry #blackoutpoetry