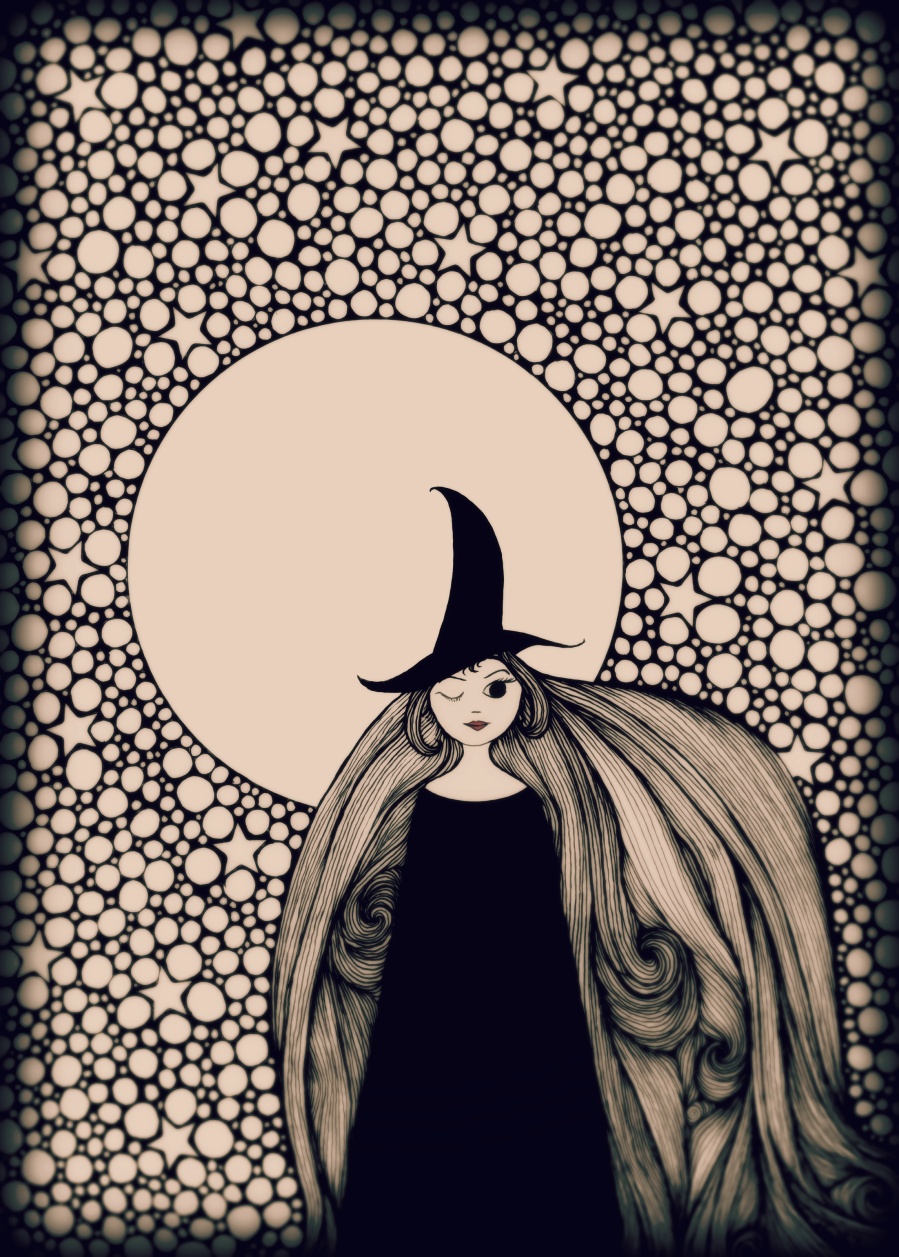 October arrives! Welcome witches and all!

I’m here for it, in spite of everything.

One of my goals as we in this hemisphere slide into winter is to create more space or rather to clear out more stuff that I do not need.

Last year, I tried the MariKondo method. I watched her show and read her book, and I liked her. I’m not here to misrepresent what she said about books. She has some useful advice for clearing things out, and you don’t have to agree with all of it to follow what works for you.

We used her method for clothes and for books. We still have HUNDREDS of books, but we did find new homes for a decent number.

Her ideas about thanking and saying goodbye to objects resonated. On the one hand, I realize they are just things, and I don’t believe in spirits. But on the other hand, I’ve talked to inanimate objects often in my life. I’ve said goodbye to old apartments and hello to new homes. Decades ago, every time I moved, I’d walk through the place I was leaving and say goodbye. I have said thanks to favorite pairs of shoes before tossing them away. So, when I saw Kondo do this in her show, I understood. Not in the way or for the reasons she does. I’m not Japanese and know little of her belief system, but it didn’t strike me as weird.

And when I’m especially attached to an object, saying goodbye to it does make it easier to let it go.

But I can’t manage the entire Kondo method. It’s too much.

Recently I’ve read the book Clutter: an Untidy History. It added to my thoughts on things. I will never be a minimalist, for sure. I like too many pictures on the wall and talismans. But…some things have to go. They don’t spark joy, as the trendy expression states.

I get rid of one thing a day. Some days I’ve banished more than one, but the goal is one. One thing. I either give it away (and this has meant in the Buy Nothing group I’m part of because it’s easy and socially distant) or I throw it away. So far it’s been an item from my closet, my office, or the laundry room. Lots of trinkets have found new homes.

I started in the middle of September and hope to make it through all of October. Then I’ll see how I feel about what’s left.

Some things I know need to go but will be hard to say goodbye to. There’s one item I think I’ll hold a funeral for. Yes, you heard me. It needs to go, but I’m too deeply attached. As the book Clutter talks about, objects become extensions of ourselves. But they shouldn’t. (Also, if you’re dealing with a hoarding situation, of a loved one or of your own, read the book. It won’t tell you how to deal with hoarding exactly, but it will give you insight and things not to do.)

Object can hold spirits–pieces of us, ghosts of our past, emotions. But who will know the story of the object when we’re gone? Our children won’t know (and likely won’t care). Though I had a near impossible time of getting rid of my mother’s things. I wanted every scrap and it took me ten years to get clear out anything close to what I probably should’ve let go. Thirty years later and I still have a few items I’m holding onto. But I’ve already sent a couple things off in my slow clear-out. Progress!

So, I’m not just sending off things. I’m sending off ghosts. It’s a perfect time of year for that.