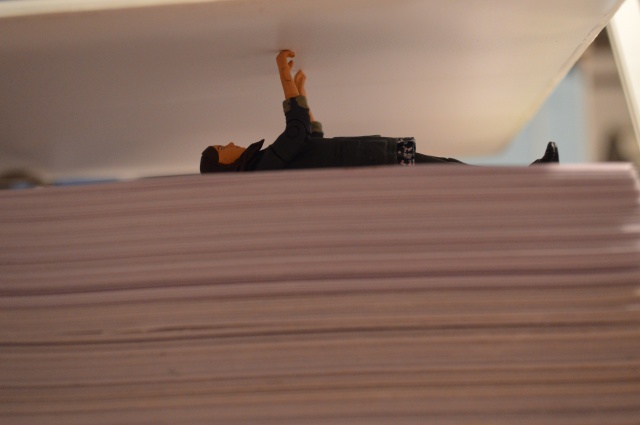 Soon, I will have an actual physical copy of my book, The Blue Jar, in my hand. That’s going to be amazing and unbelievable.

I started this novel as a writing prompt on a Tuesday afternoon in a friend’s apartment many years ago. The deleted scenes and changed scenes could be a book in and of themselves. I cut and cut and cut. I changed.

The original ending attempted to bring lots of characters together in one big scene. Eventually I decided the scene was convoluted and hard to follow.

In the original draft I killed off a character that in the final version is very much alive throughout. And one of my favorite characters to write didn’t even exist in the first half-dozen drafts. Some scenes were cut when several rewrites couldn’t make them work. There used to be a dinner scene that had a few great lines in it. I loved the beginning. But it never rang true. I gave up and deleted it.

I deleted an entire subplot. I added new scenes. I moved certain encounters from one location to another.

Somehow it is still the same story.

4 thoughts on “Still the Same Story”