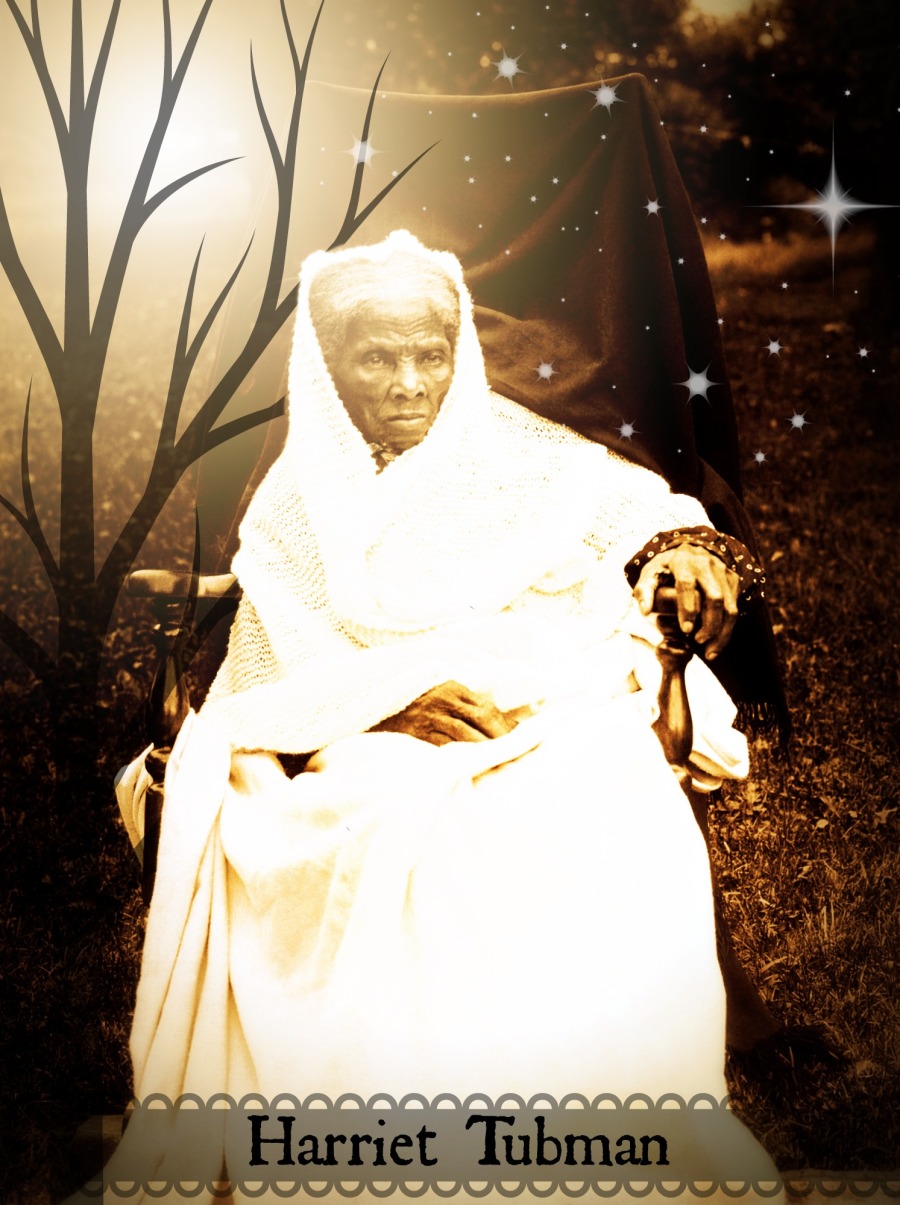 Let’s leave JK Rowling’s world and come back to reality with a turn through history.

I hardly know what Harriet Tubman would make of the Harry Potter stories and of me sitting here at my desk calling her a Hermione. I could have easily called this project The Harriets. Harriet Tubman lived in the real world while Hermione Granger lived in JK Rowling’s imagination. Hermione fought a fictional evil while Harriet fought a very real one.

Arguments can be made for any number of names for this project. But in the meantime, Harriet Tubman.  You can read about her life and learn the details of traumatic childhood and her long life. But why do we admire her?

Harriet Tubman was brave and determined. She was clever, outwitting bounty hunters and rescuing hundreds of our fellow human beings from slavery. She could have been killed if caught. She suffered, but yet she reached out to help others instead of giving in to fear. May the spirit of Harriet Tubman always shine in dark times.