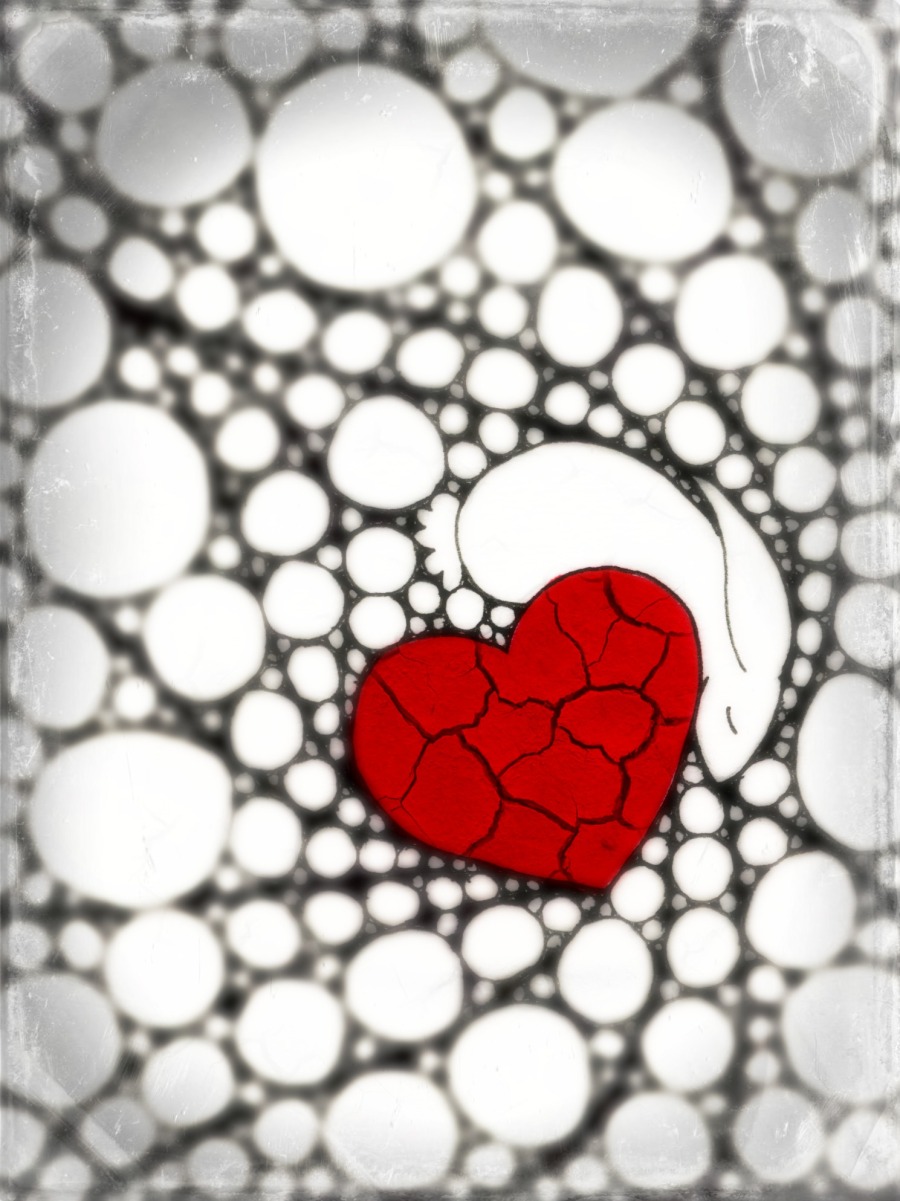 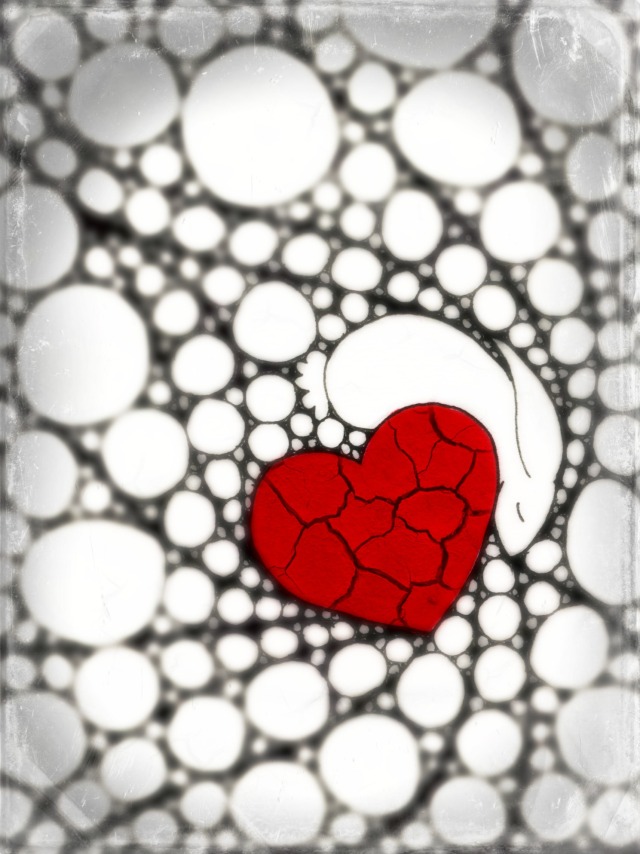 I’m not writing to change anyone’s mind. I’m writing because it’s late and I can’t sleep.

Many people have written moving, important, and scathing things over the last few days. Really, such things are written after every tragedy. Which of those things made a difference? Maybe something made a difference to you. I hope so.

This, though, I’m writing to clear my head.

My mother often talked to me about how if we believe something–I mean, truly believe with no fear of being proved wrong–we don’t have to lash out at anyone. In light of recent events, I read about how the CDC isn’t allowed to research gun violence. This mystifies me. No matter what side you think you’re on, why be afraid of research? It will either prove you right (that’s a nice feeling, isn’t it) or it will prove you wrong, which is not a nice feeling but don’t you base your beliefs on facts and information and knowledge? I’m not talking about religion here, right? Guns aren’t a faith. Guns are things. We can study them. And we can learn stuff. And we can debate about what we learn and make decisions.

They may not be easy decisions. I might have to change my mind about how things work. Maybe you’d have to change your mind. But we don’t know, do we, because the research isn’t allowed. Which suggest to me the people doing the not-allowing aren’t so sure of themselves. They’re afraid of being proven wrong.

Of course, they might be proven right. But we can’t know that, can we?

Now, my mom and I had a lot of conversations about religion. My mom wasn’t one to tell me how to believe. “It’s your life,” she said. “You have to decide for yourself. Ask questions. Listen. Pay attention. Don’t rely on your parents to tell you what you think.”

“And if you really believe something,” she said, “you don’t have to get angry at people for not believing what you do.”

I admit, I deeply resent people forcing their religion on me, on anyone. I resent people who suggest the problems in the world are because of godlessness. I find this baffling. Godfulness seems to move plenty of people to violence. If God helps you–that’s terrific. I wouldn’t deny anyone that.

But stars above, my son doesn’t need to pray in school. He’s quite a moral child without the prayer. What’s so terrible about not praying? Does God get upset if you choose not to ask him for anything?

My mom and I had several conversations about sexuality. Her main point was always, “A person’s sexuality is none of your business, and if their sexuality bothers you, that’s your problem.”

As long as we have consenting adults, who cares? Why do people care so much what other grown ups do? This has always been a mystery to me.

My mom never cared much about the are-they-born-that-way-or-is-it-choice. “Sexuality is complicated and people are shaped by many things.” I remember once my mom saying sexuality was something like a line. On one end was extreme heterosexuality and on the other homosexuality. “Few of us,” she said, “are completely all the way at one end of the line. We’re all somewhere on the line.” And when we make only one spot on the line an acceptable place to be, we have a lot of heartache.

Heartache appears to travel often with violence. Not only does violence cause heartache, but the opposite appears true. Don’t you think? The news about the murderer at Pulse in Orlando now says he’d gone to Pulse several times. He seems to prove another lesson from my mother tragically true (and something I’ve heard from many others as well over the years), the person who spews the hate, the homophobia, has in themselves something–sexuality in this case–they hate. Who hasn’t heard this? He doth protest too much, right?

I’m trying to be calm and reasonable, but in truth I’m furious. I’m angry that even after Sandy Hook, we’ve become no better. We’re grieving again and we’ll grieve in the future. This death toll record will be broken. Some politicians will choose not to lead, not to ask us to be better, to reflect, and to learn, but instead will encourage our demons and ugliness. When our great-grandchildren look back on this time, what will they say?

They might say something along the lines of what I used to say when I was a kid in school and learning about the Holocaust. “How could they let that happen?”

May you find light in the darkness,
acceptance in the confusion,
harbor in the storm.