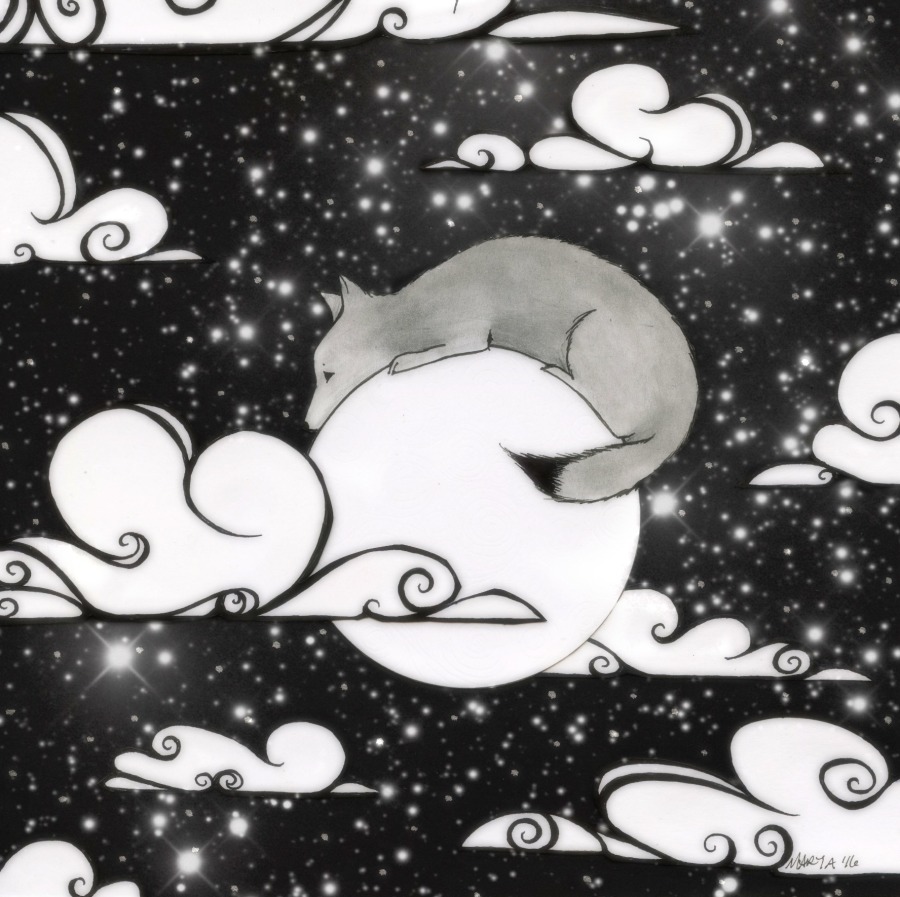 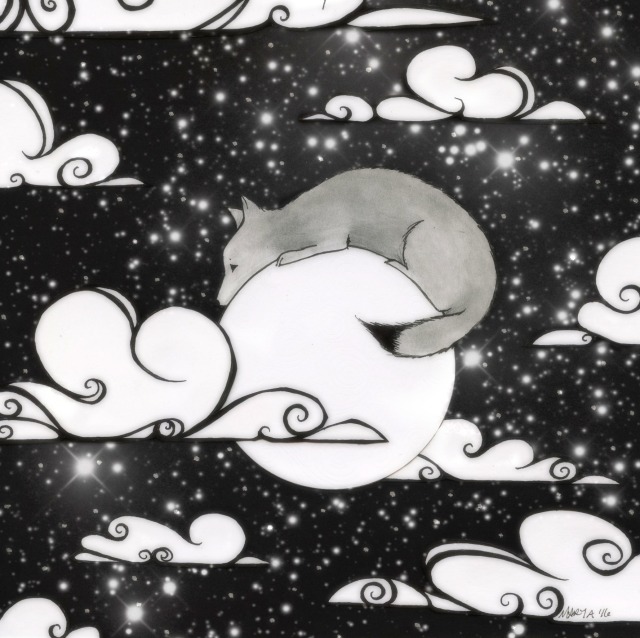 Not enough people read my blog for me to write what I do for any reason other than I just want to.

Like you, I’m just hanging out on this planet drifting through space–Carl Sagan’s famous blue dot. I hope my fraction of a fraction of a split second is time well spent.

In my last post, I wrote about the first time I thought about race. After that, I didn’t think much about it. Sure, I read history lessons in which race mattered, but I had the privilege of not thinking about it. My parents, divorced and generally not speaking to one another, taught me to live and let live and be polite to everyone. Everyone.

I remember a chemistry teacher when I was in 11th grade. I was 16, and I was terrible in science classes. That’s another story, but I struggled. This teacher seemed cool. He was in his 30s. I wasn’t boring and old like all the other science teachers I’d known.

Now that I’m a grownup, I realize this teacher was, perhaps, not the best. He told me I could come to class on teacher work days for extra help, which I thought was incredibly helpful and I needed the help, so I went. Sitting in the classroom, just him and me, I really tried to understand the chemistry homework.

He came over to me and gave me a bracelet. He insisted it was no big deal. He’d found it, he said, and thought I might like it and that I might not want to mention it to because of course he couldn’t give bracelets to everyone.
Part of me felt it was weird for him to give me anything, but I was also flattered. I didn’t mention the bracelet to my dad.

A short while later the teacher quit unexpectedly. He told me that his new job was on the same street I lived on, so maybe he’d see me around. I lived on a two-mile long road out in the boondocks. The street had cow pastures, a lake, orange groves, and a business that worked on speed boats. He was going to work for the speed boat people. Anyway, that was that, and I never saw him again. Thank goodness.

But I remember one afternoon in class, during a lesson, he was leaning against the lab table–maybe you know what kind I mean? The big black tables/desks used in high school chem classes. And for some reason he was telling us that he’d lived in Atlanta, Georgia. He said how the bus system there was called MARTA. This was news to me. It’s not like I’d ever gone anywhere or knew much beyond my own very limited world. I was distracted the idea that this bus system had my name.

And this teacher said, “MARTA stands for Moving Africans Rapidly Through Atlanta.” As far as I remember, all the students laughed. I think, no I know, I repeated that stupid line to others. What a stupid thing to say. How did black students feel about his comment. Maybe they were used to it. Teachers said stupid things like this all the time.

I remember a few other teachers who failed to be great adults. But those stories I’ll revisit another day.