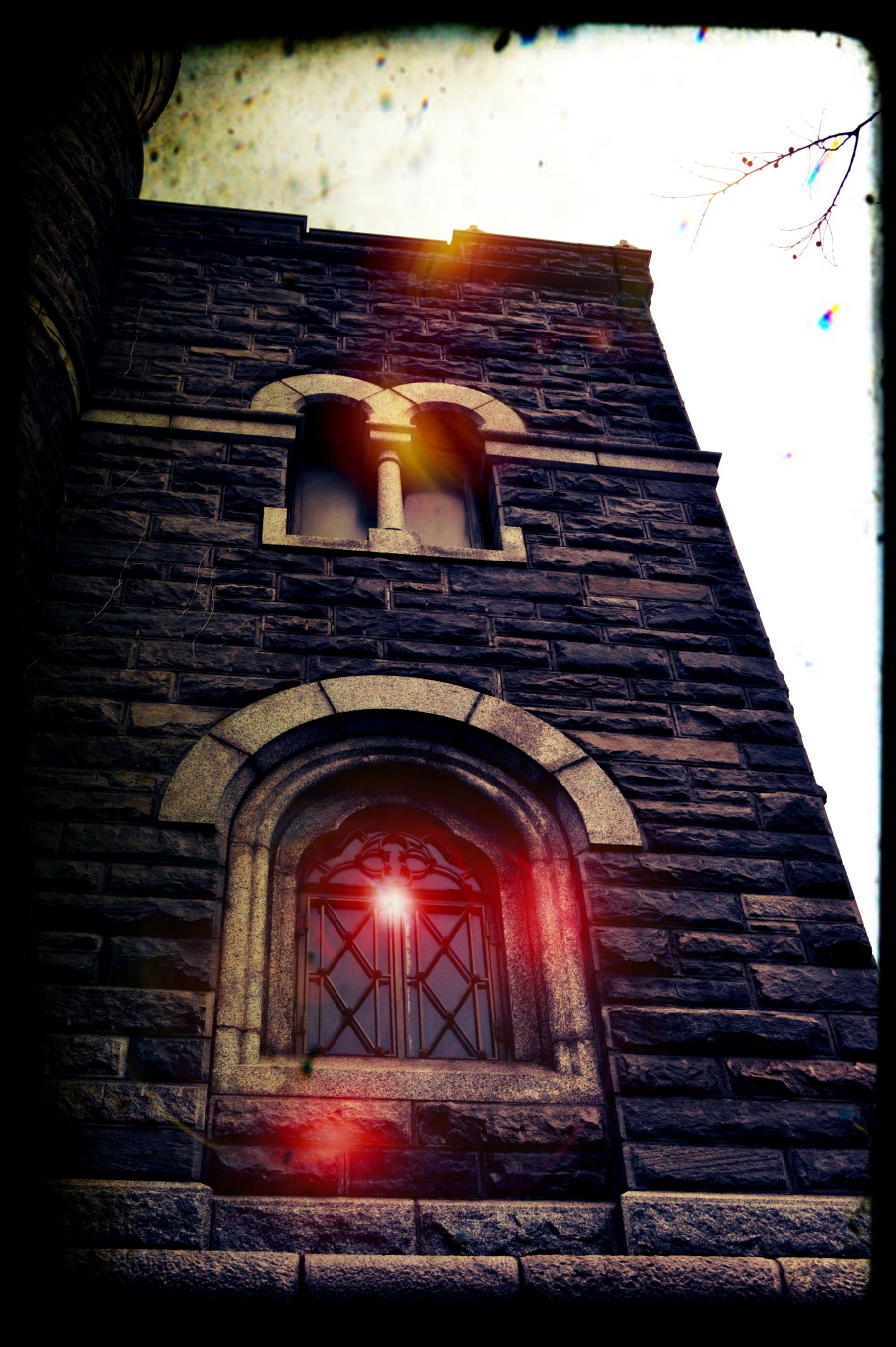 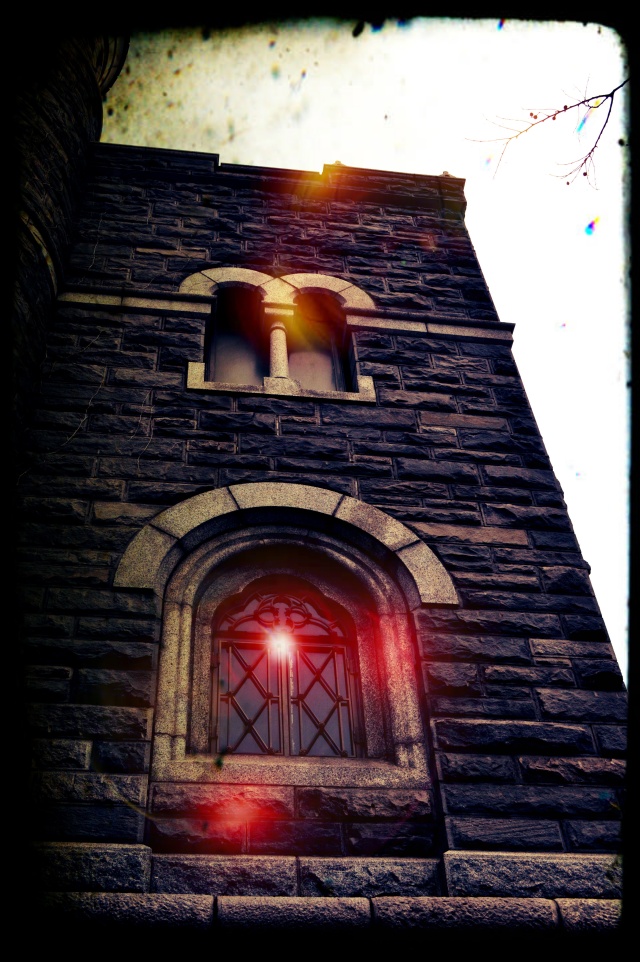 I’ve had a near impossible time writing this evening. But I wrote something, so at least I can go to sleep.

The morning light wrapped itself in silver fog, and thirteen-year-old Miracle June wonder what it felt like. She wasn’t going to find out. There was a ceremony to attend and prayers to pray. “The longest Sunday of the year,” she whispered to her reflection, casting a quick glance behind her. It wouldn’t do for her parents to overhear. They were happy, and in spite of everything, she didn’t want to ruin their big day. Or if she did, she wasn’t about to admit it.
Maybe she would in confession if she remembered. Perhaps she should write her sins down for next time. She finished buckled her shoes and straightened up to see herself more fully in the old mirror. Imagine showing Sister Modest a list! Without thinking about it, Miracle June used the hem of her skirt in a useless attempt to wipe the mirror clean.

Miracle June caught her own eye in the cloudy mirror. You know better. She turned around. “Yes?”

“That dress can be worn every Sunday for a year before we use it for dusting. At least a year if you don’t bust out of the seams with your foolishness.”

“I was just trying to see—”

“Your father and I know you go running after temple. There’s no use in pretending we don’t. But not today. You do know that, right?”

Miracle June tilted her head as if she expected to hear her sister down the hall, though she knew Rarity was already with the nuns. Perhaps the marks had already been made on her hands and the gray robe tied tight around her. It was hard to imagine anything more than that. She had never been allowed on that side of the temple, not the chosen side, not the side where future nuns mixed holy brews and studied blessings and who knew what other secrets. Rarity liked secrets, and she was very good at hoarding them, piled high in her brain. If the nuns only knew.

“Why for the love of starlight are you giggling?” her mother asked.

Had she been? She shook the laughter off. “I’ll be at the temple all day. Like I promised twenty times before bedtime and a hundred times last week.”

“And pay attention! In a couple of years, it could be you up there.”

“Sure,” she replied, turning back to the mirror. “I know it could.”