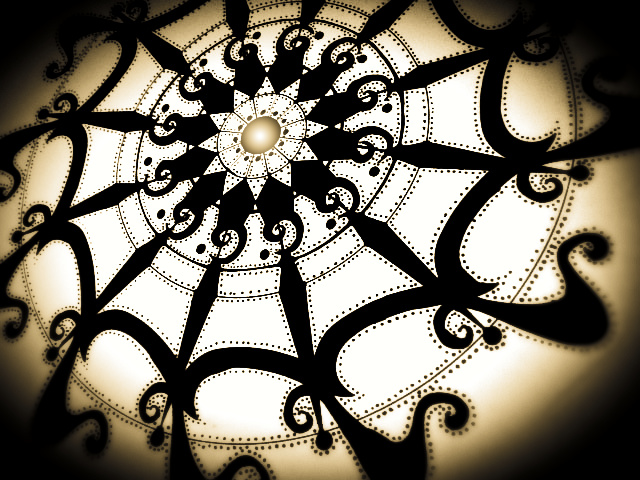 For various reasons (most of them having to do with being my own worst enemy), I’ve avoided sending out more query letters and stories. I’ll be trying to make a change in that regard this summer. Thanks for everyone who supports my efforts. Writing and making art solitary endeavors in some ways, but such things take a community too. So thank you many times over.

Also, I added a couple of pages above under Folks Asked Questions. I shared a bit about why certain things show up in my art. (Bunnies and hair, to be precise–should that be hares and hair…?)

For today’s Story-a-Day prompt, we were given an opening line, which I decided to use. So here is today’s snippet.

“Never tell anyone your real name,” Blackie said. “Lie about your name until you yourself forget it. It’s best that way.”

“Why you gonna tell the girl that?” May asked, shaking her head while pouring the tea. Her hands shook and tea sloshed over the tray and into the sugar bowl. “She’s got to remember her own name. You know happens if you forget.”

The girl, who’d already had a dozen names, picked up the sugar bowl and, while being careful to use her fingers to hold in the sugar cubes in, proceeded to tip the bowl just enough to let a thin trickle of tea stream into her cup. “What happens?” she asked.

May clucked her tongue. “You die, chippie. Not right away, of course. But you begin to fade away until you give up life all together.”

Blackie snorted. “Don’t listen to her. You live longer far as I’m concerned. Can’t nobody mess with you they don’t know what name to curse. You think I know my real name anymore? Course not and who cares?”

“Couldn’t you find out?” the girl asked. “Don’t you have documents—”

“Documents? Where’ve you been? You still not understand that it ain’t just this town but every town in the world? There’re no more documents to help you sort out what’s real and what’s not, what’s happened and what’s just nonsense in some fool’s head. And good riddance, I say. Documents just kept us in place, more civilized ways to smother people than pillows.”

The girl stared at the tea tray.

“I should send Blackie up to her room,” May said. “You got to ignore about two thirds what she says. Now she’s right about telling no one your real name, but you can hold on to it for yourself. You never know when you might need it and I know this is kind of old fashioned but I been round long enough to know it’s true—your name keeps to tethered to the world in the way that matters. I don’t mean like Blackie here says. Not like a chain locked on your feet or nothing like that.” She sipped her tea, her hand continuing to tremble. “If for some reason you was to float off into space, you’d die cause there’d no oxygen. Right? It’s like that. You lose your name and you can’t breath is all I’m saying.”

Blackie tossed her head and laughed for a brief second before settling her eyes back on the girl. “May’s a good woman, I’ll give her that. But she’s as foolish as I am mean. That’s something else you need to remember if you’re going to make it around here.”

The girl nodded. She held her tea cup with one hand and a tea spoon in the other. She stirred the tea without thinking about it. The clink against the side of the cup was satisfying and she’d developed a smooth rhythm to it. “I have made it this far,” she said, though she said it quietly as if a jinx waited nearby ready to pounce.

May beamed. “You did! And that means a lot. It is why we’re offering you place here with us. We can give you your own room. For the time being. Might have to share in the future, of course. Things are always changing.”

The girl sucked in the right side of her mouth as she always did when making a decision. She looked over the room again for at least the sixth time. It felt safe. “Yes, all right,” she said. “I’ll stay.”

Even Blackie smiled. May set down her tea cup and almost knocked over the tea pot. “Excellent. Then lessons start tomorrow. No need to wait.”

The girl nodded.
Blackie finally took her own tea cup. She blew on it though it had gone cold a while ago. “And what shall we call you?” she asked.

The girl smiled too. “Sloane. That’s my current name.”

“From an old movie I remembered,” Sloane replied, settling back into the sofa and relaxing for the first time. “It made me laugh.”

“A movie!” Blackie said. “I remember movies almost like they was yesterday.”
May’s gaze softened and became unfocused as if she were seeing something far in the distance. “Movies. I wonder if they’ll ever start making movies again.”

“I bet they will,” Blackie replied. “Just not before we’re dead.” She went to put her tea cup back on the tray, letting it drop with a clatter. “But I’m not going to sit here making small talk all day. There’s work to do. C’mon, Sloane. I’ll show you around.”

There was an error retrieving images from Instagram. An attempt will be remade in a few minutes.