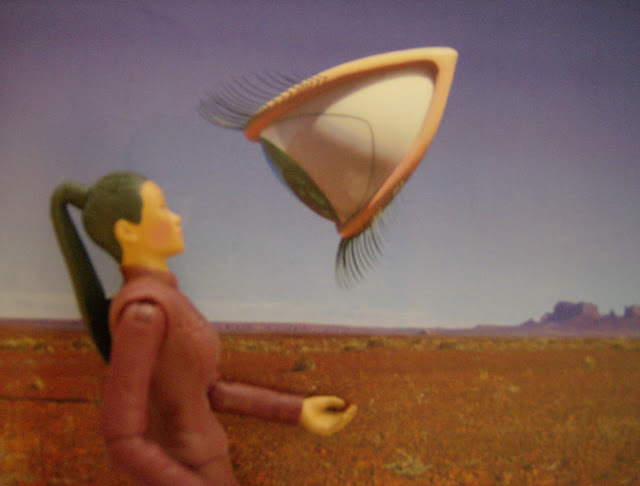 Some friends may think this is aimed at them. It isn’t. They may have inspired me, but that’s not the same thing.

When was the last time you changed your mind? I don’t mean you decided not to have your usual Monday breakfast.

I mean, you changed your mind about the death penalty, abortion, climate change, religion, or who to vote for. Those things. I don’t want to argue about any of them.

How certain are you about what you think?

I find that most people (and I’m sure I should be included in this) say that they will change their mind if the facts prove them wrong. They say they’re open to debate and new information. Aren’t you? I say that.

But then it seems that most people can explain away anything that doesn’t suit what they’ve already decided to believe. We ignore or belittle information that doesn’t confirm what we want. Like sticking with a partner who waves many red flags about how wrong for you he or she is, and yet you stay until the long miserable end, later wondering why you didn’t escape sooner. Why!? The flags were there.

Conspiracy theorists say they’ll believe evidence. Then they take any evidence you give them and twist it to match their theory.

In spite of all we know about confirmation bias and tricks of the mind, I continue to hear people say, “But I don’t do that!”

Why do you think we have such trouble changing our minds? Do you? Or do you change your mind too often?

Should I change my mind about you?

8 thoughts on “Your Mind Is Not Changing”

My favorite picture of our house in the ice storm.
Our yard! But we kept power so we are lucky, lucky, lucky
Still experimenting with white ink.