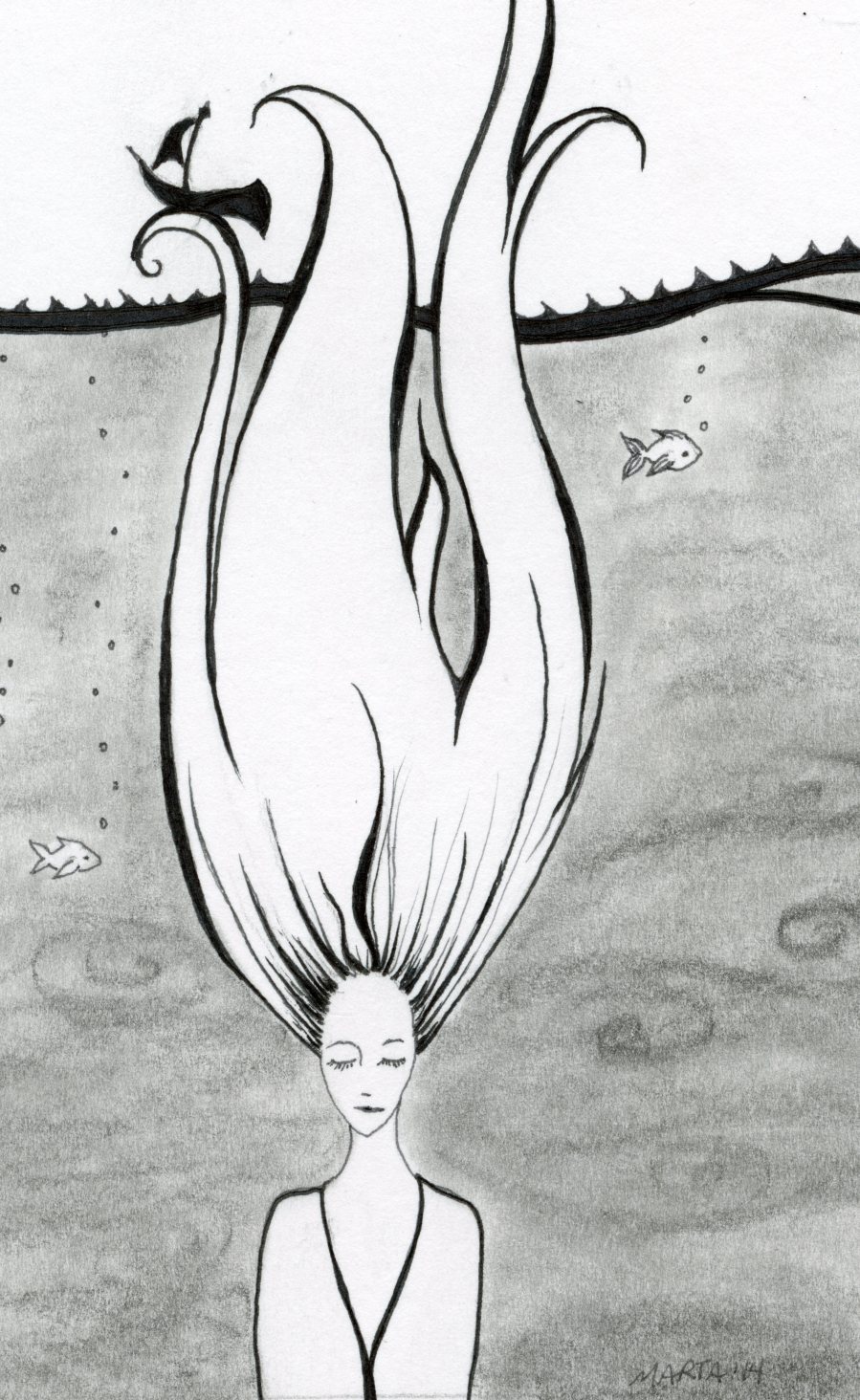 Friday night my husband and I went to our downtown Whole Foods (where we almost never shop) and watched a production of Shakespeare’s Much Ado about Nothing. The Whole Foods has a performance space on its roof. It’s pretty, fairy lights and trees and vines. They provide some chairs but you can bring a blanket and your own picnic. The performance is free although donations are appreciated.

The company placed the story at a hotel, and the actors wore modern clothes, the men dressed as pilots and sailors. Ad-libbing was allowed.

You may already know that this April was Shakespeare’s 450th birthday. I wonder sometimes if Shakespeare ever daydreamed about his name lasting hundreds of years. Nowadays, people say things like, “Well, [so-and-so] is no Shakespeare.” Or they ask, “Who’s the next Shakespeare?”

Of course, people these days don’t go to plays much. At least, not like they did back then. It’s a different world.

How many current playwrights can you name?
When was the last time you saw a play?
And was that play written in the last ten years or in the last 450?

What stories from our time will still be talked about 450 years hence? Any ideas? The literary world feels to fragmented for anything to last hundreds of years. Maybe a children’s book. After all, what sort of book are you most likely to share? My guess most of want to share favorite books from our childhood with our own children (if we have them–and I suppose you could apply the pronoun “them” in that sentence to either children or to favorite books).

I don’t write with an eye to posterity. That’s seems a fool’s errand. You know, like the guy at the dance trying so hard to be cool. I don’t think Shakespeare was trying to last forever. He was trying to sell tickets.

But I don’t mean that to be an argument for writing for popularity alone.

I don’t what I mean…other than you should go see a play.

2 thoughts on “I saw Shakespeare at Whole Foods.”

There was an error retrieving images from Instagram. An attempt will be remade in a few minutes.