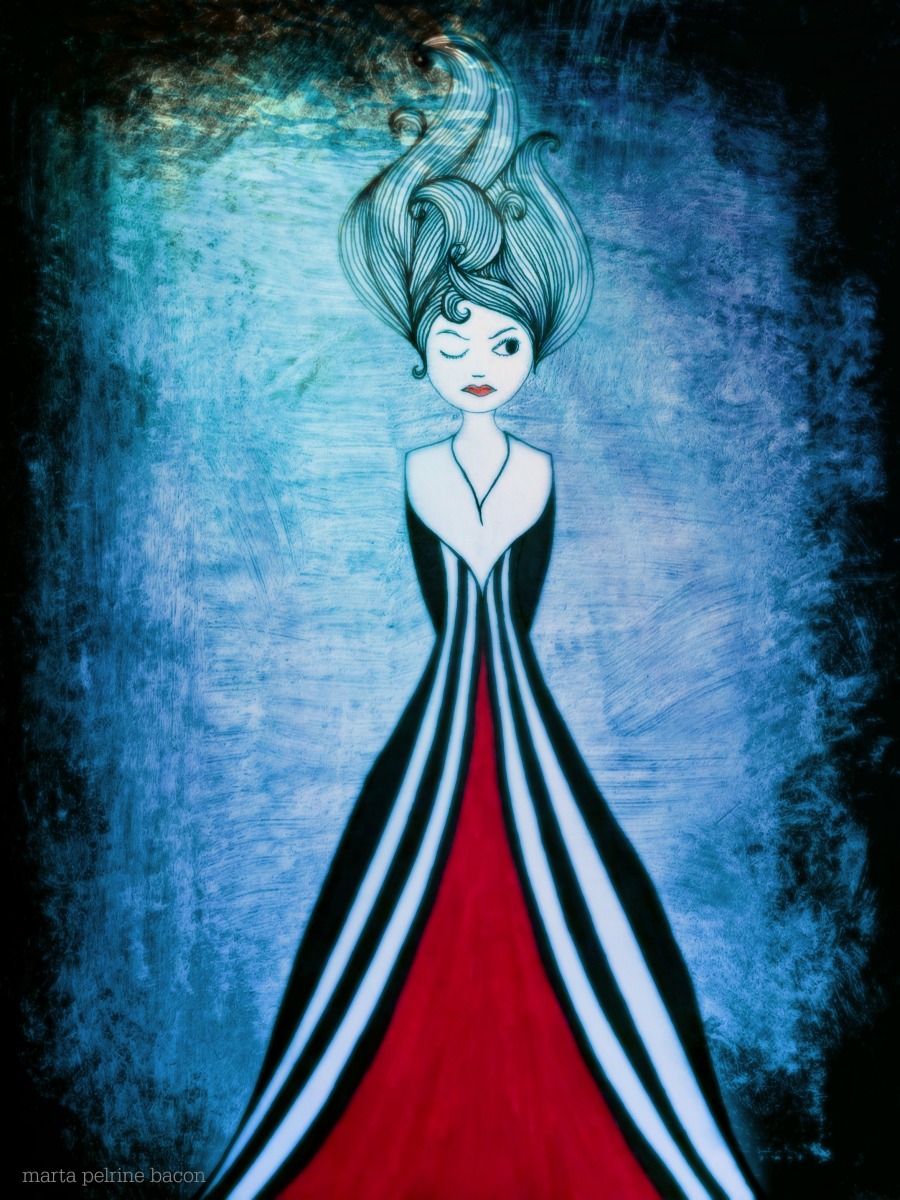 Who’s feeling a bit on the grumpy side? Grumpy, cranky, could-gnaw-on-a-unicorn-horn-if-I-were-evil-and-good-at-finding-unicorns.

But I love unicorns! I’m not loving the state of the planet right now though. Who the blue blazes is?

Nonetheless, madness aside, a writer has to write. I finished another draft of my manuscript Drowning Karma. I’ve lost rack of how many drafts I’ve worked on. In the first draft, the story took place over eight years. Now it takes place over eight months. I killed a lot of characters in the first draft, and I’ve brought them back to life in the latest draft. I wondered what the tory was all supposed to mean for the main character in almost every draft, but now I know. Is it on the page? I hope so.

Next, I have to work on explaining the story in a pithy, query-sized paragraph. Finding that unicorn might be easier. The premise is this: a teenage girl receives a paintbrush from a grandmother she’d believed to be dead. She discovers the paintbrush possesses magic, a wand in disguise, and while she uses her new-found power for good, the consequences are disastrous.

When I started writing, I didn’t have a theme in mind. All I had in mind was the paintbrush and what it could do. But after a few drafts, I see the theme has to do with understanding one’s power and its consequences. With teenage drama thrown in for good measure.

We’ll see how it goes.