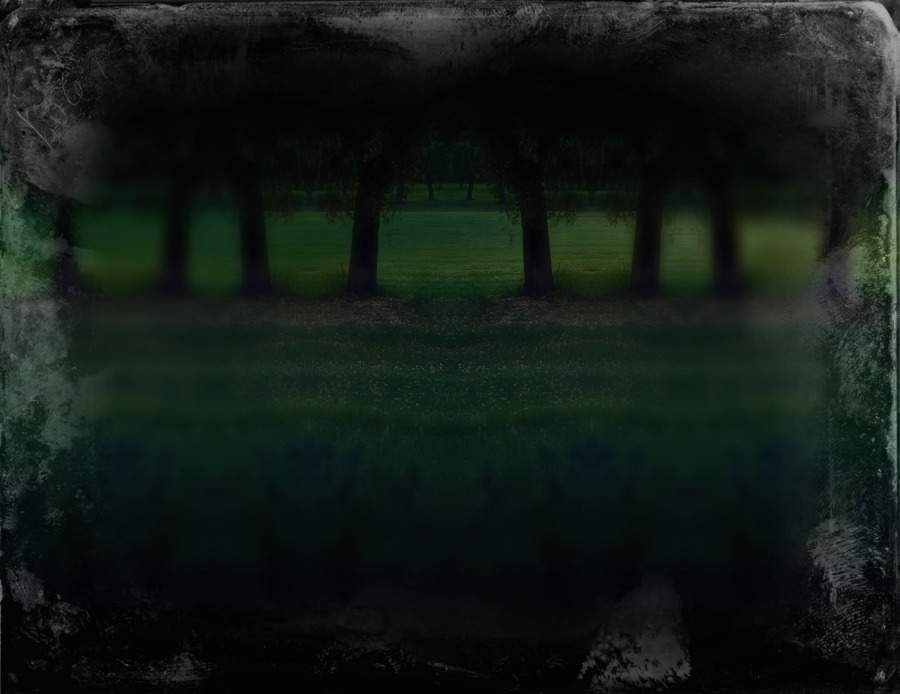 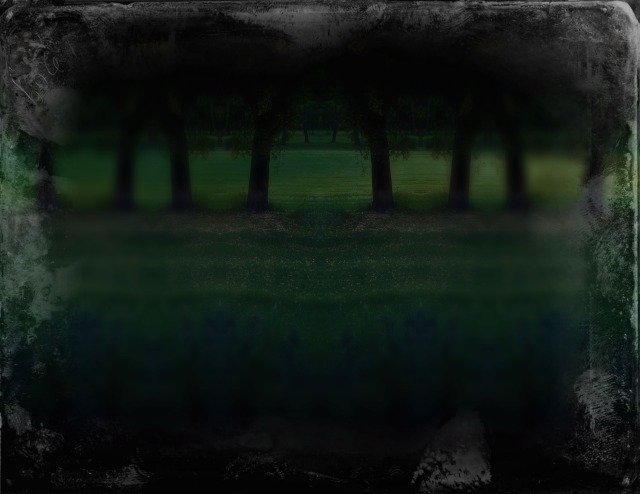 Today’s prompt was to write for 40 minutes, but I had seveal interruptions when I started and soon lost rack of how much time I spent writing. In any event, I went to an established character and went into her past. Here is a snippet of that.

Tas was the only one not to watch the shuttle lift off and leave them. She pulled her knife from its sheath for what must have been the hundredth time.

Emil laughed. “I wish I had a coin for every time you practiced that move.”

“She does it in her sleep,” Marjani said. The woods around swayed. The ground underneath their feet sank and lifted up again.

Tas put the knife away. “I practice until it’s right.”

The five students stood in awkward silence. This was their first mission on their own. It was a test. Doing poorly meant another full year before graduation.

Dana nudged Pravat with her elbow. “We’ll be partners.”

“But we’re going to, aren’t we? That’s what groups do. They split up,” Dana replied.

“Divide and conquer,” Pravat added. “That’s what all the successful groups have done. Didn’t you read the assigned history? The success rate of groups that split up is significantly higher than those that didn’t, even if you account for likely variables. Take a look at—”

“All I want to look at is the map,” Emil said. “Or you disappearing into the woods with your…partner.”

Marjani smirking, opened her device to see the map of the area. “Let’s just get moving, okay?”

Tas looked over Marjani’s shoulder. “I did look at the variables and a lot of that success changes when you consider where the creature is. Sensors indicate its against the cliff face. So, surrounding it isn’t possible. And we don’t need to flush it out of the woods. We can pin it where it is if we’re together.”

“I studied its habits,” Pravat replied. “That thing won’t stay there for us to find it. It’s bound to move.”

Tas reached around Marjani to tap the screen. The map view widened. “It’s too soon to split up anyway. We’d be safer together until we’re closer.”

Dana pouted. “It doesn’t matter. Prav and I’ll walk together. You keep up with us if you want.”

“You mean you keep up with us.” Marjani cast Tas a sideways glance.
Tas frowned and stared at the screen. “There’s some unusual activity between us and the cliff. I can’t tell what it is.”

Emil stretched his arms over his head and arched his back. “Arguing is dead weight. Split up and all our loads are lighter.”

“I guess…” Eighteen-year-old Tas understood woods and wild creatures. She was from a forrest planet. Emil and Dana both came from moon metropolises. Pravat came from the Mars desert and Marjani had spent her entire life in the Archive orphanage, where forrest existed only in stories.

But Tas knew wild places and wild animals. “There’s safety in numbers.”
Marjani darkened the device’s screen. “I always agree with you, babe. But this is just a test. It’s not the real deal.”

“It’s still a wild animal. We should treat as the real thing.”

Dana grabbed Pravat’s hand and pulled him closer. “Whatever. We know it’s real, but we’re oh so gone!” And the two of them stubbled into one another on the spongey earth, giggled, righting themselves, and headed to the trees.

Emil shrugged. “So it’s three against two. That works in our favor.”

“But we’re so supposed to be a team,” Tas reminded him.

He didn’t notice. “We better get going. They seem to be heading the most direct route, but that only means there’re more traps and tricks that way. We’ll go wide. Should be less BS that way.”

“Should be,” Marjani added. “At least Tas and I can keep our hands off each other.”

“As long as your brains are here, I don’t care,” Emil replied.

They made their way into the woods, each confident in their abilities. Each sure the stories were true—the test wasn’t that hard and everyone always came back in one piece.

Thank you for reading!