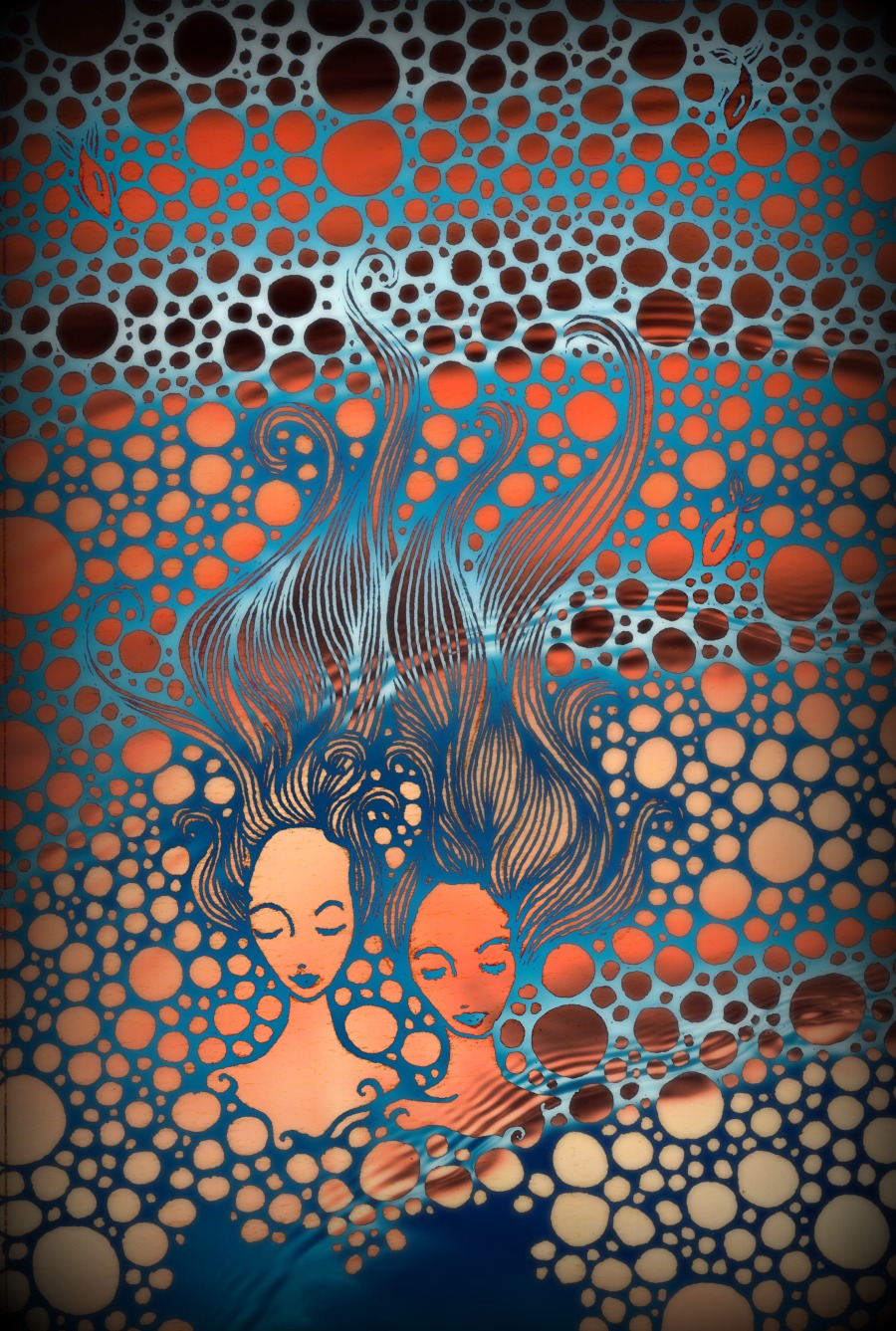 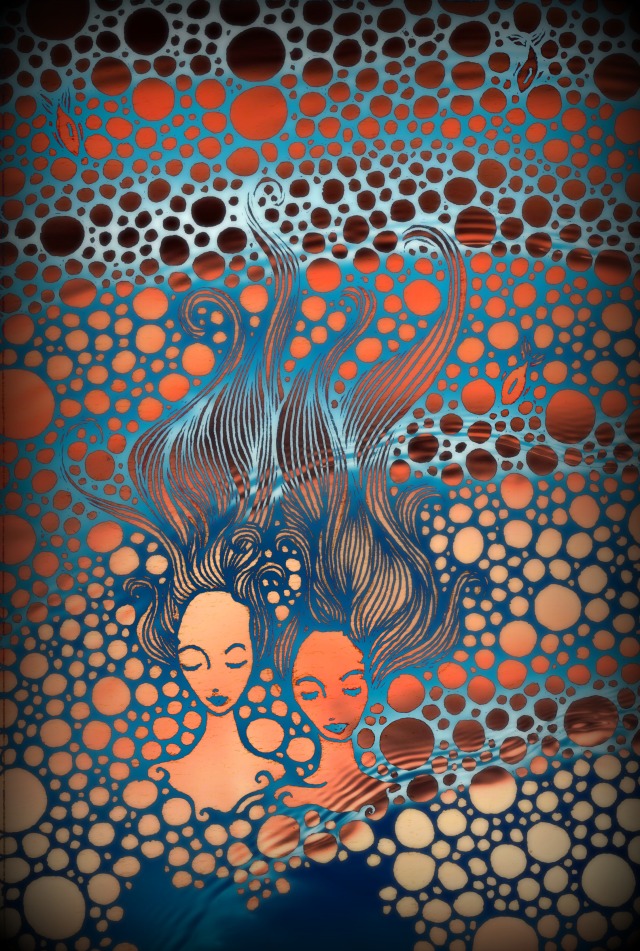 I recently read Austin Kleon’s post about self-help books. One part of his post that really struck me was this:

In Josh Shenk’s book, Lincoln’s Melancholy, he points out how the rise of individualism in America gave rise to the culture of self-improvement and self-help:

At the same time that “self-made” entered the nation’s lexicon, so did the notion of abject failure. Once reserved to describe a discrete financial episode — “I made a failure,” a merchant would say after losing his shop — “failure” in antebellum America became a matter of identity, describing not an event but a person. As the historian Scott Sandage explains in Born Losers: A History of Failure in America, the phrase “I feel like a failure” comes to us so naturally today “that we forget it is a figure of speech: the language of business applied to the soul.”

You should probably go read the entire post for context, but it meant something to me for a few reasons.

One. I have several friends (perhaps reading this?) who will talk about themselves as failures, and it always makes me sad. Who wants their friends to be talking badly about themselves? I want my friends to be happy with their lives. And I don’t see them as failures. We all fail at things sometimes (you should see my list of screwups!) but to actually BE A FAILURE seems brutal and not even accurate.

Two. What does it mean to say someone is a failure? It sounds so final. As if there is no tomorrow in which a person can pick themselves up and carry forth. Is someone a failure because they lost a race? What? More than a failure of someone who wanted to but never got in the race? If I called any person a failure, it would be someone who failed to choose to be a decent human being. I’ve been reading about priests who actively worked to protect child abusers. They’re failures. Some people have lots of money or fame, but they are terrible people. So, failing at something isn’t your sum total as a person. If that’s the narrative in your head, maybe try a new one. Just a thought.

Three. As a writer and maker-of-money, I have certainly felt like a failure. When I left for college at 17, I thought I could be a successful author by the time I was 50. So, I might fail at having the career I dreamed of. But I have written lots of stories and will continue to write many more.

Failure is something that happens sometimes. Like breaking your leg. You say, “I broke my leg.” You don’t say, “I am a broken leg.” (Unless you’re in some sort of surrealist story, that is, but still…)

Failure isn’t an identity. It isn’t your soul.

2 thoughts on “Failure isn’t an identity”