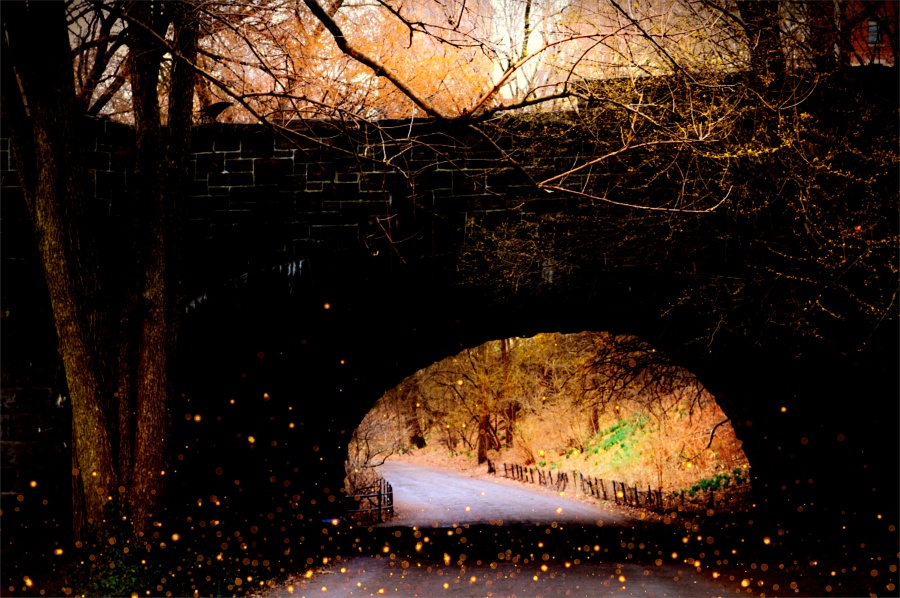 More backstory! And as always, thanks for reading.

She shivered in spite of her heavy dress. The nun noticed. “It is always cold here,” the nun said, lighting the last candle at the front of the room. “Did they tell you why?”

Rarity shook her head. She’d not considered there could be a reason, and so she hadn’t asked. Surely she wasn’t to bother herself with such trivial questions.
The nun dropped the box of matches into her gown’s pocket. “You know what this room is called though, don’t you?”

The nun gestured for Rarity to come closer. “And you see how the room is painted?”

Puzzled, but wanting to please, Rarity made a show of looking up to the ceiling and around to each wall and down to the floor. They were all painted the darkest blue-black. Only a close look even reveal the blue. And painted on every surface, including the closed door, were stars. If it weren’t for the feeling of the floor under her feet, she could almost trick herself into believing she was floating in space. The room no furniture except for the prayer bench the nun stood beside.

“This room is to remind us of the vastness of the God’s creation. Your astronomy lessons will teach you, of course, and if you’re a good pupil, you should be able to see all of the God’s constellations.”

The nun’s expression suggested she expected a reply. “Do the stars really look like this?”

The nun raised an eyebrow and then laughed. “I’m sorry, dear. I’ve lived in the temple for so long, I forgot that out in the world you can’t see the stars.”

“The governor says the air will be clear again in no less than five years. My sister says she can’t wait to see the moon.”

“Ah. Your sister. You know all about her, of course.”

Rarity worked hard to show no reaction one way or another. Besides what could she possibly say? Her sister was neither her fault nor her responsibility. She wished that she’d not mentioned her. It was foolish to remind the nuns about Miracle June.

“The important thing at the moment, dear, is this room. Here, as you do know, you will kneel in prayer until morning. One of the other sisters will come for you. Much of what you pray is between you and the God, of course, but please keep in your mind these stars that surround you. They are here to remind you of your place in the God’s universe, its great expanse, its tremendous power. The candles shall burn through the night, dying out at dawn, reminding you of the limited time we each have to burn bright. Do you understand?”
Rarity nodded.

“And also with you,” Rarity replied before kneeling. She’d been preparing for this for years. She was not afraid, but she had no inkling what she was going to learn. She hadn’t asked.

5 thoughts on “The Alternative Universe Continues”