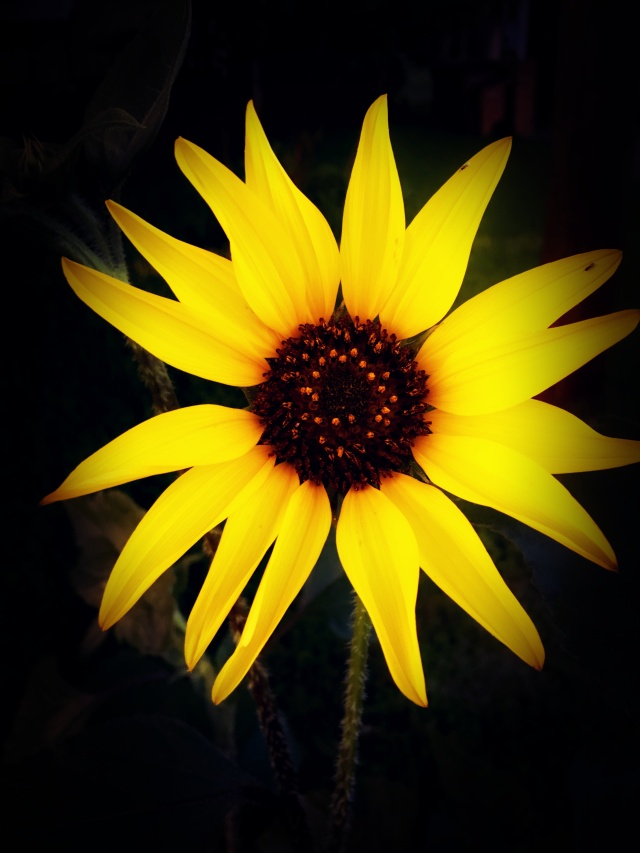 Story-a-Day May packs its storytelling wares and leaves us. Now, here we are. June at the door with all its shiny things.

When Story-a-Day ends (or NaNoWriMo), I feel exhausted and a little at a loss. Perhaps you know the feeling, after a big event and everything is over and falls quiet and you look around. Now what?

Here are a few lines from the last few days of story-writing madness.

This was inspired by a book I’m reading about the artist Joseph Cornell.

They lived on Utopia Parkway in boxes. The boxes were beautiful, of course, and people came from all around the world to see them. When someone came by the ladies inside stayed very still, and no one bothered them with hellos or flowers or gossip. They had parrots for company and some jax and a bouncing ball. They could see the street and the changing seasons. One could see the stars.

This was written after I read several stories in Lady Churchill’s Rosebud Wristlet.

Della Falloni from Easter Ridge traded in bones and gold and the world’s rarest flowers. She’d been lucky, not having to kill as often as most, but she was successful. When she walked through the market, people nodded and cleared the way, and on this day, people even tipped their hats and exchanged meaningful glances.

Today the King and Queen had come to call and no one knew why. They gossiped the Queen wanted a rare flower, an emerald orchid or jinn bloom rose, to wear in her hair at the Dead Moon Ball. Della let them believe it, not letting anyone know, not even her most trusted assistant, Fly, that she’d promised the Queen whatever she wanted at no charge whatsoever. Della had never given anything away for free in her life, and she wouldn’t do so again.

Another prompt was to take a previous story and tell it from another character’s POV. So I went back to yesterday’s story about Della, and told it in the first person from the perspective of Della’s assistant.

I went to the Dead Moon Ball because Della asked me to. You might say she told me to, but I like to think I have a choice in these matters. It’s not that I like to get dressed up and dance. Nor do I dislike such frivolity. It’s just, well, why take a shine to things I’ve little call to do? Just a few months back, I’d never’ve imagined going to any ball in any kingdom, and now here I am going up the Black Palace steps to the most magnificent ball of the year.

Oh, that’s right. If you know the ball you know how mad that sounds. Magnificent? It depends on your point of view, doesn’t it now? Della would say that. She loves the word. Everything is magnificent to hear her say it. Bones or flowers. Gold crowns or rusty ships. Magnificent!
Well, why isn’t she here then? She already has a dozen gowns. You should’ve seen us trying make this one fit. We do a good job if I say so myself. Of course, I’m supposed to be able to sew. And I can. Just not fancy things made a dark silver satin and black lace. She sent me because if things go wrong, I can be replaced.

And the last one…I feel a lot of pressure for the last story to be something special, but I couldn’t think of anything, and I’m too happy with several previous stories to think I can do better. So, I wrote story about the first image that came into my head when I sat down to write. A writing sprint with fellow Story-a-Day friends helped me finish.

Arla Havenmoore opened her Death-keepers notebook and wrote down three names. The other women in the room watched her and Arla pushed down the impulse the impulse to apologize. Training had been clear on this. Do your job. No apologies.

“Your first day on the job?” one of the women asked.

“Is it that obvious?” Arla asked, comparing the names she’d written with the names on slips of paper on the desk.

“Your hand’s shaking.” She stood up from the olive green plastic chair she’d been sitting in. It creaked. “Hi. I’m Chloe.” She offered her hand. “Unless you’re sick. But if you were sick, they wouldn’t have given you this job.”

Arla nodded, distracted. She was grateful for the job but she hoped that didn’t show. And she couldn’t remember the training on how to leave once she’d gotten the needed information. It felt awkward trying to rush away when there were bodies just a few feet away.

Now I’m going to figure out what’s next.

4 thoughts on “Farewell, Dear May”