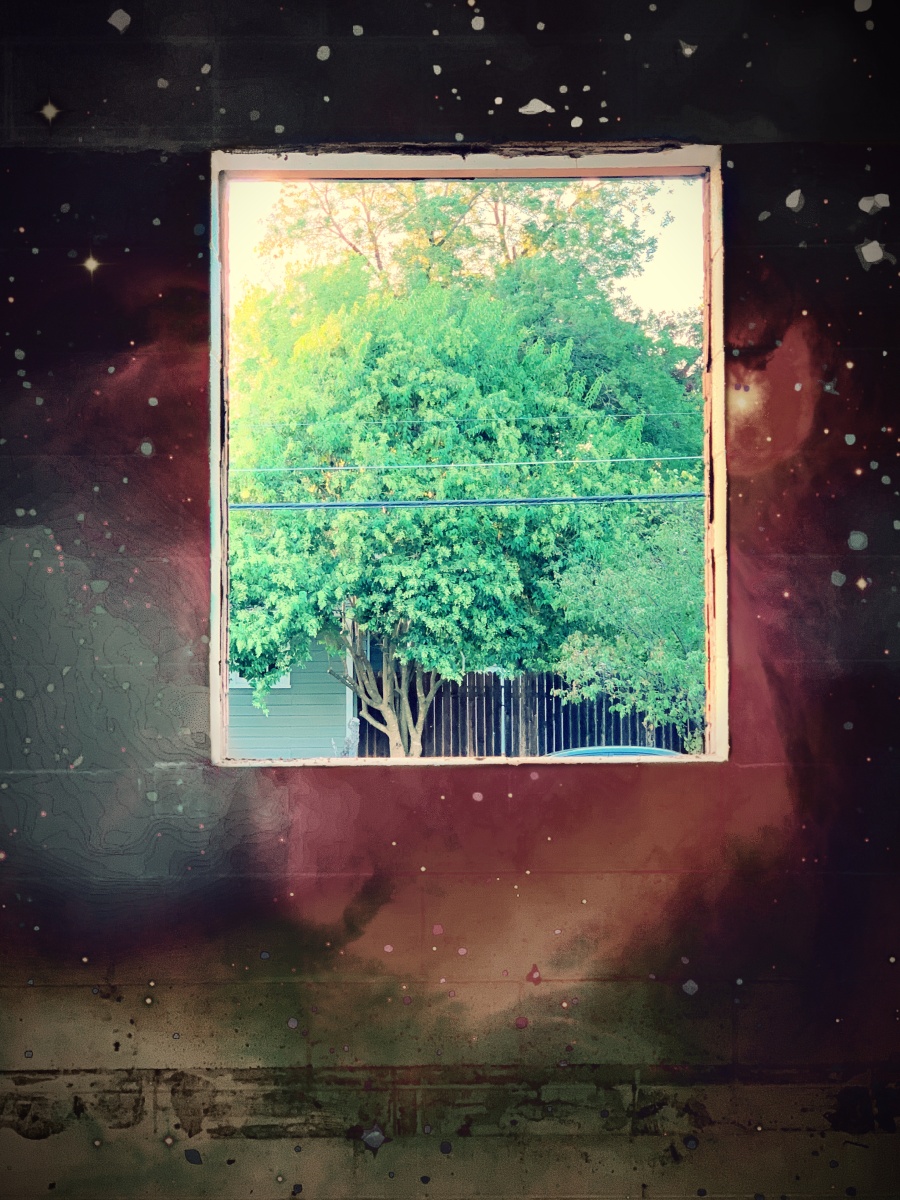 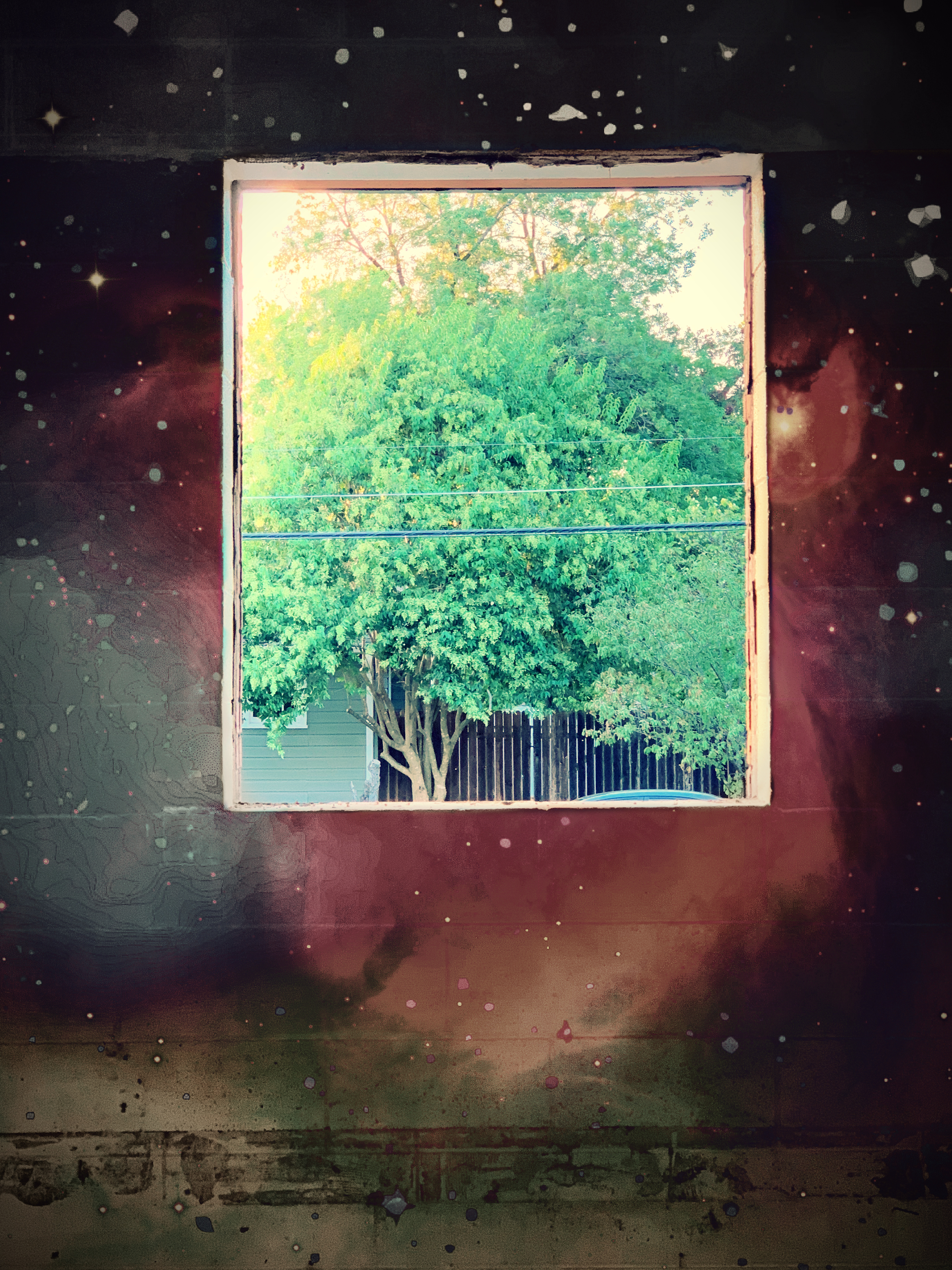 I’ve been thinking about alternative timelines.

What if the election of 2000 had gone differently?
What if I hadn’t asked to live with my mom?
What if I had reacted differently in a bad situation?
What if Archduke Ferdinand hadn’t been assassinated?
What if I had ignored that near panic attack and gone dancing that New Year’s Eve instead of staying home?

The what-ifs are all over the map.

But what if each of these things happened in another timeline?

Have you read or watched any parallel universe stories? Have a favorite? A least favorite?

Sometimes I wish I could see what’s going on in another timeline. Most of the time I’m glad I don’t know.

Processing…
Success! You're on the list.
Whoops! There was an error and we couldn't process your subscription. Please reload the page and try again.

6 thoughts on “May I have Another Timeline?”

#tunnelbook #handmade #clouds
My first tunnel book! I’m excited if I do say so myself. #handmadebook
Trying something new.