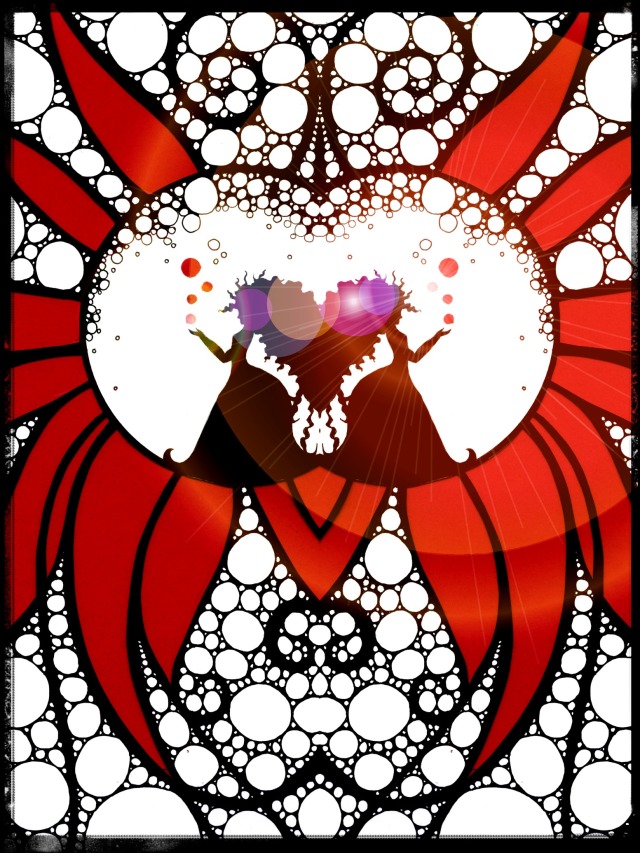 This week tore apart a lot of lives. And I’ve been wondering what I can do other than feel bad. Feeling bad is an okay place to start, and you can’t deny emotion which operates on its own compass, but it’s no place to stay.

Sometimes I tell my son, “If you want to feel better take action.” Or “You might feel better if you accomplish something.”

The challenge can be knowing what that action should be. It should not add to the chaos. And creating chaos for others will not end the chaos within ourselves.

How do you take steps to improve the world? Donate to the cause? March in a protest? Vote? Write letters to your representatives? Sign petitions? Take part in debates?

Which of those help? No idea. Some steps take little effort and carry no risk. But if they help, so what? Some of us can do more than others and we all have our battles.

In any event, I’m a writer, and of course I believe in the power of stories. That’s cliche, sure, but no less meaningful. So what stories can I tell? To progress, I think we need to uncomfortable stories, or, if you prefer, difficult truths. They start conversation. They can shed light. Can’t they?

It seems to me that white people, such as myself, don’t talk about race. I mean, we’ll talk about how terrible we think racists are (or if we’re racists we talk about how justified we believe our hatreds are). But most of us are so terrified of being labeled racist, we shy away from many unpleasant conversations. Fair enough. Life is stressful enough without making ourselves feel worse. Nonetheless, we should probably have more honest conversations. Right? RIGHT?

I’m going to start with when I first became aware of race. I mean, as another kid, what did I care if anyone was whatever they were? Unless you have blatantly racist parents, you might not have thought about differences very much at all if you were white. But something happens somewhere along the line that makes each of us realize color matters in society.

So, I was in Catholic school, in 2nd or 3rd grade. It must have been 1974 or 5. The school had just completed building a kindergarten. Until then, the school started with first grade. The kindergarten had welcomed its first group of children. And a rumor buzzed around the room that there was black girl in the class. I remember being confused as to why this was a big deal. I mean, I didn’t understand any of it. I suddenly wondered why there had been no black children before.

I was 7 in 2nd grade (thanks to starting school at age 4). So, I didn’t have the ability to sort this revelation out, but I did understand that it mattered to people. And then I was confused about why it was a big deal that a black girl was in the kindergarten class. It obviously was a big deal, but the whispers felt wrong. Like a lot of things that feel wrong when you’re a kid, but you can’t figure out why.

I’d spent a lot of time with the black women my father worked with, and so I knew there was nothing weird about being black. Some people just were. I couldn’t remember my dad ever commenting on it, but all my classmates were abuzz.

One day, a classmate was standing at the window overlooking the kindergarten, and perhaps the kinder class was going to recess or lunch or PE. I didn’t know. But my classmate at the window suddenly shouted, “She’s coming!”

The entire class, myself included, rushed over to the back windows and looked out. A line of kindergarteners trekked by. I don’t know if she saw us or what it must have been like for her. I didn’t understand why we were watching her. She was just another kid walking down the sidewalk.

Thanks for reading. Please share your own story if you’re so inclined.

One thought on “Awkward Memories and Difficult Times”